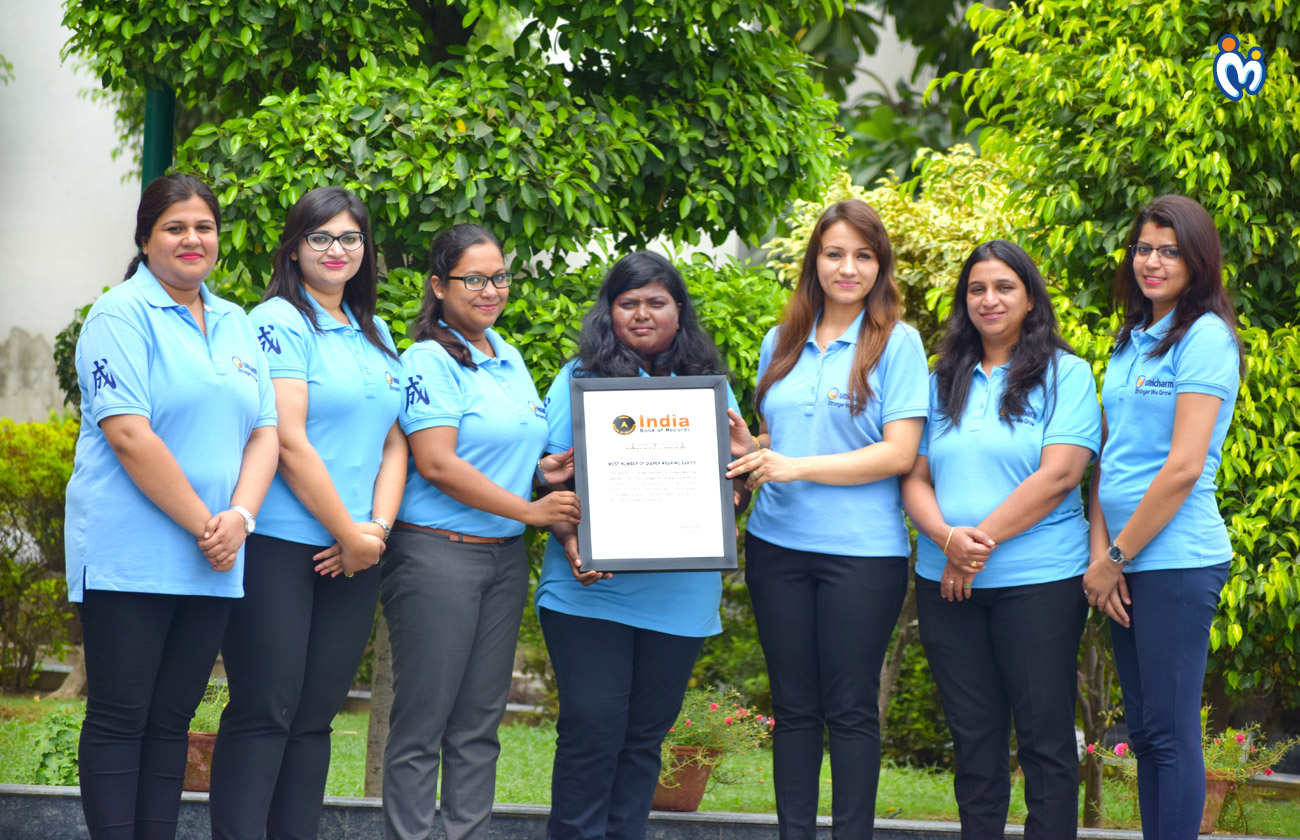 Unicharm India Private Limited, CSR team conducted an awareness event on mother and baby care on 6th June, 2018 at Palghar district of Maharashtra in collaboration with Municipality Corporation. Unicharm India supported the ‘Poshan Abhiyan’ launched by Government of India which focuses on women and child health by educating mothers on baby care.

The event aimed at sensitizing pregnant and lactating women on maternal and child health. Awareness sessions were conducted on nutrition and baby care with emphasis on baby diapering. Prior to the event, a survey was conducted on health of women and children in urban and rural regions of Palghar district. Deriving from outcomes of the survey, special attention was given to the thrust areas on which the community lacked knowledge. 200+ women participated in the event along with their babies between the age of new born to 4 years. All the mothers participated in diapering activity with Mamy Poko Pants. Sofy sanitary napkins and MamyPoko Pant baby diapers were distributed to all participants.

It was an event first of its kind and Unicharm India has made a national record of “Most number of babies participating in diaper-wearing activity at one place” which is a matter of pride for us. This will be featured in India Book of Records, 2019. 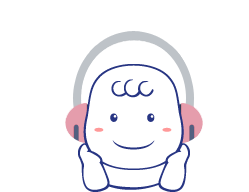