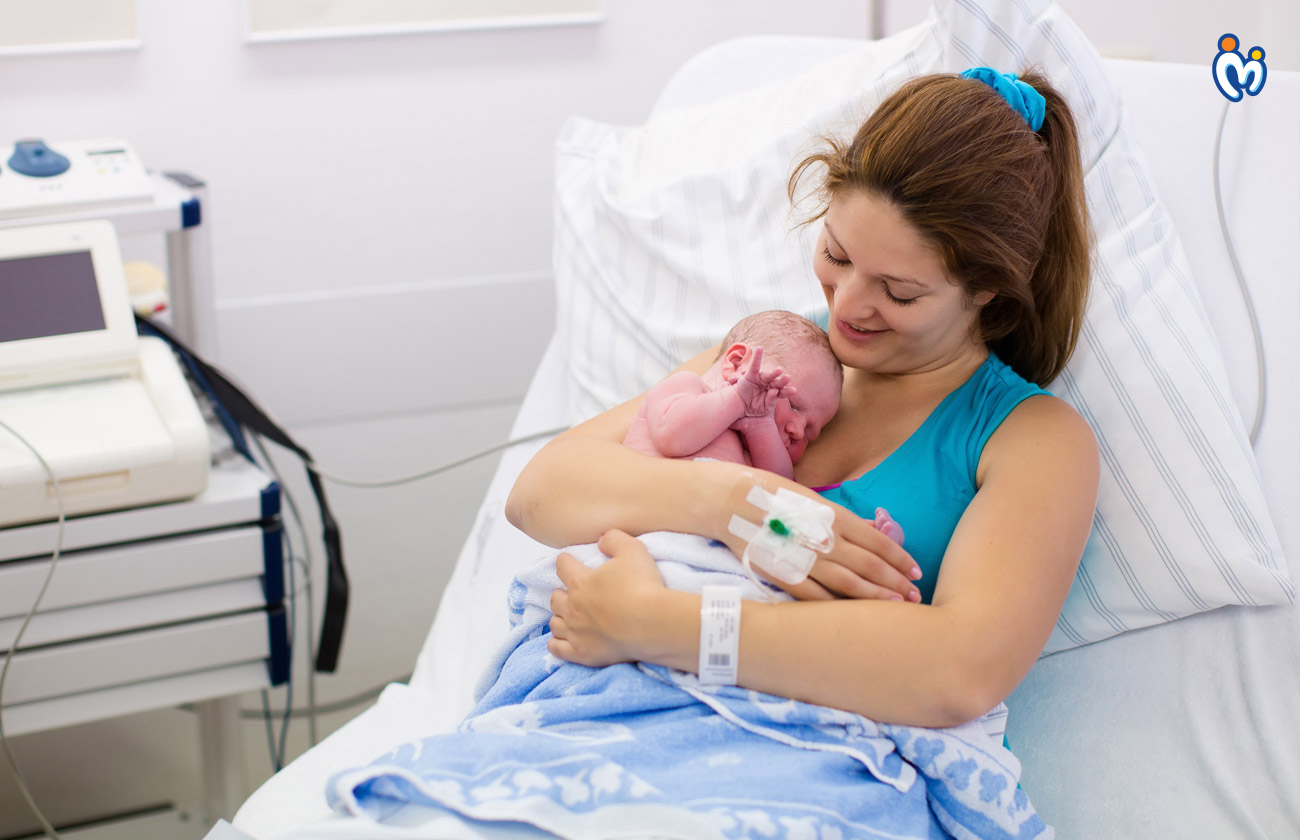 Did you know that a hormone treatment has been discovered that can help prevent premature births and the complications that come with it?

Doctors have acknowledged the fact that by merely treating women, who come under the at-risk category, with extra progesterone, one can reduce the chances of premature birth by 50%. Isn’t that something?

Quite a large number of women in India go through pre-mature labour and give birth to extremely young babies. Here premature birth essentially means birth that occurs before the baby has reached 36-37 weeks.

Sometimes it so happens that the babies are born so early that they have little chance of survival. Others, who might be slightly older, end up spending months in intensive care and may have lifelong disabilities.

There are many things that might cause a mother to go into early labour. Out of all these reasons, one reason can also be due to a shortened cervix. As a result of this, it becomes hard for the body to support the pregnancy and increases the risk of infection.
‘The criteria would probably be a previous history of baby loss between 16 and 34 weeks, and screening to show you have a shortened cervix.’

Did you know that progesterone is already being used to treat pre-menstrual issues? Apart from this, it also helps to protect against frequently early miscarriages. This hormone is also amazing when it comes to protecting and preparing the body during pregnancy and helps maintain the health of the lining of the womb as well.

Sometimes, to help prevent any premature birth, women who are at risk of early labour are usually treated with a cervical stitch. This procedure basically involves ‘stitching’ a tape around the cervix so that it stays closed thus helping to prevent the baby from being born prematurely.

One Reply to “Importance of Hormone Therapy in Preventing Prenatal Birth”