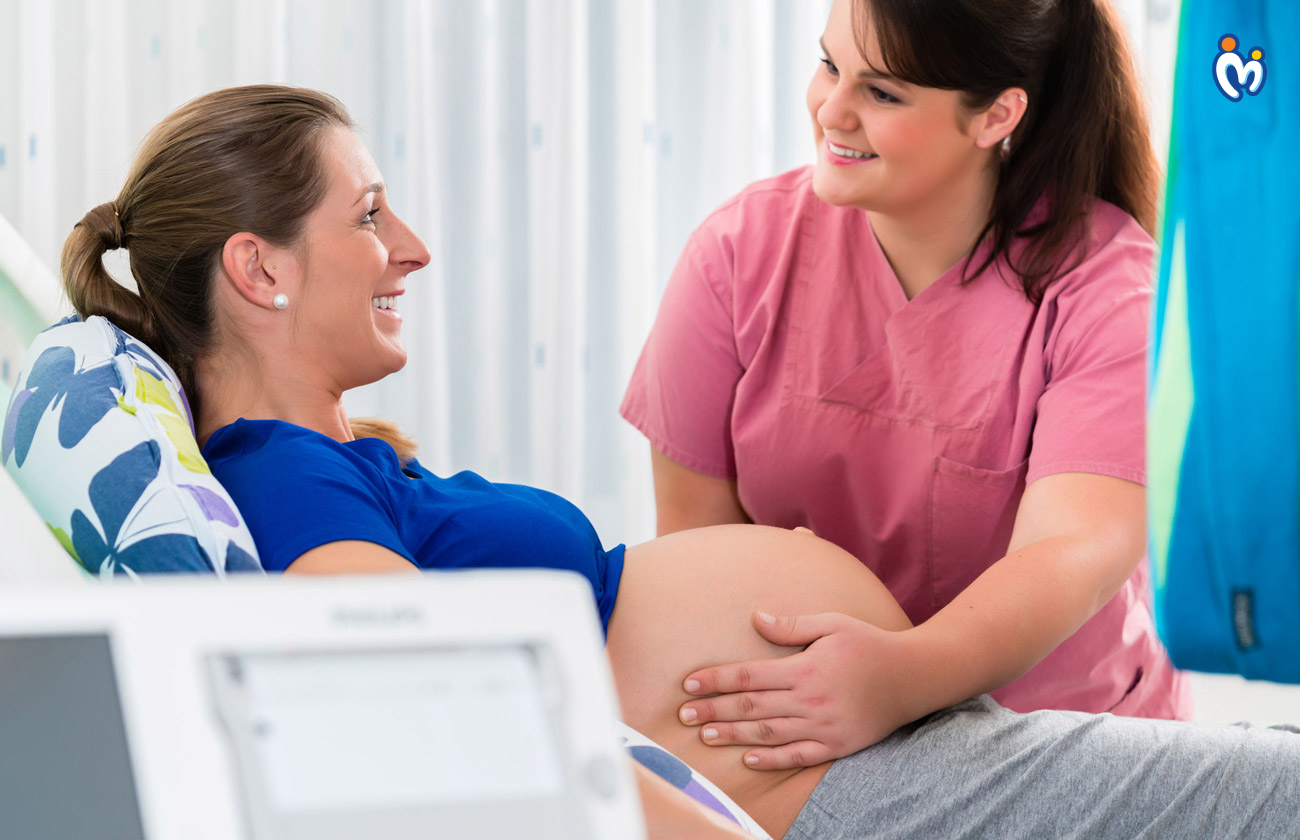 The D Day has finally arrived and we can imagine that all your nerves must be getting the best of you. We however also know that you must be equally excited too. But there are a few things that you will have to keep in mind before you are ready to bring the little into the world.

You need to know what the best position is for your baby to be in when you are ready to deliver. If in case your little one is in the anterior position i.e. in a head-down position, with the back side of his head towards the front side of your tummy, then it is more likely that your labour would be easier and will take less time. Your baby will most of the time, come into this position by himself/herself by the end of the pregnancy.

The anterior position proves the most beneficial for the little one to be in and it also ensures that you have an easier and quicker labour and delivery.

The main reason as to why this position proves favorable to both your and your little one during delivery is:

Other than the anterior position, there is another position that you might find your baby to be in by then end of your pregnancy. This is the posterior position. This happens when the little one’s head is down but the back of his head, instead of being towards the front of your tummy is against your back. The posterior position babies are most of the time born via vaginal birth, though it might prove to be a tougher. If you are facing backaches in during your labour then it could possible be because your little one is in the posterior position. In this case there is also the possibility that your water might break earlier and you will experience spells of contractions.

It does happen that most of the time, the baby, even if in the posterior position, is able to turn during the time of labour. If this does not happen, the little one might need the help of forceps to help pull him/her out.

If you are someone who does a lot of activities upright, then the likelihood of the baby achieving the anterior position increases, since your pelvis is most of the times tipped forwards.

3 Replies to “Labour And Delivery: Positioning The Baby For Birth (Part 1)” 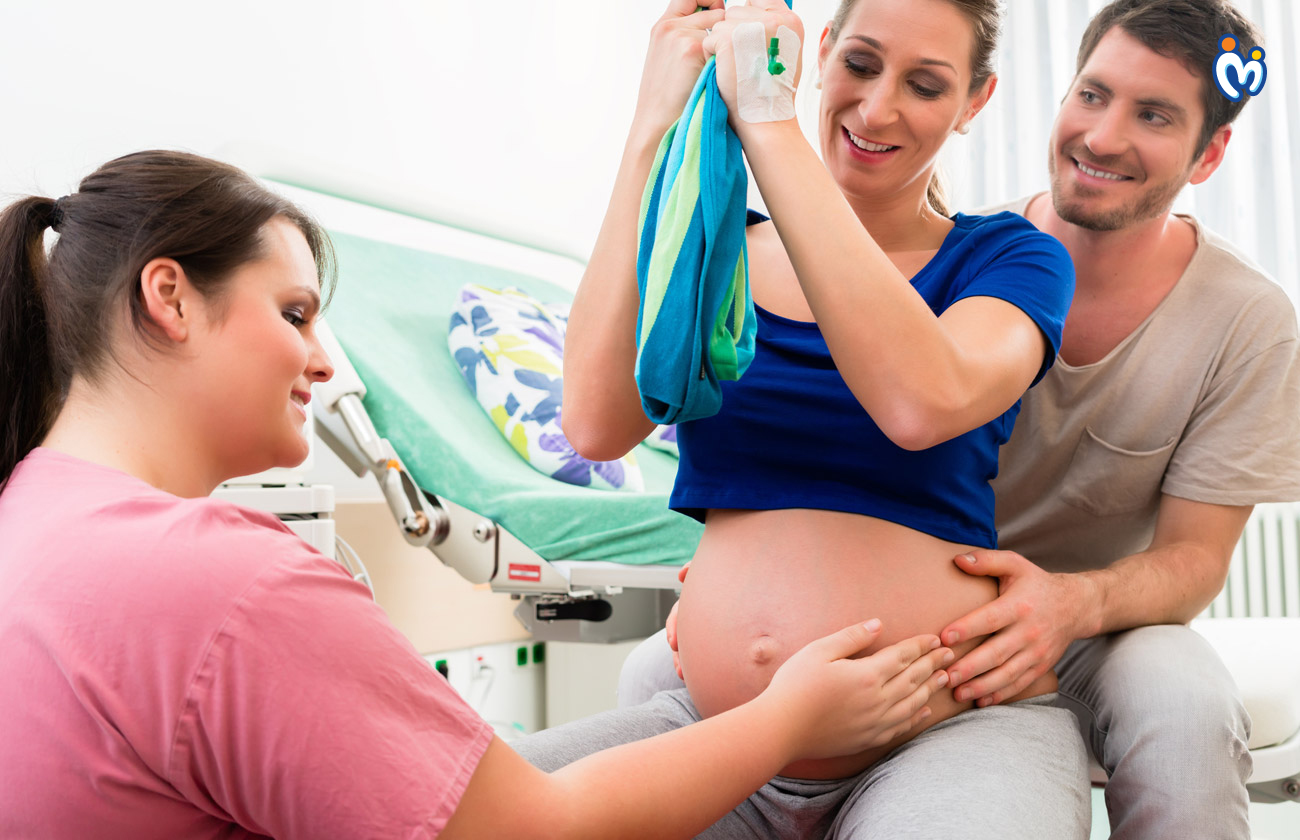 Labour and Delivery: Positioning the Baby for Birth (Part 2)