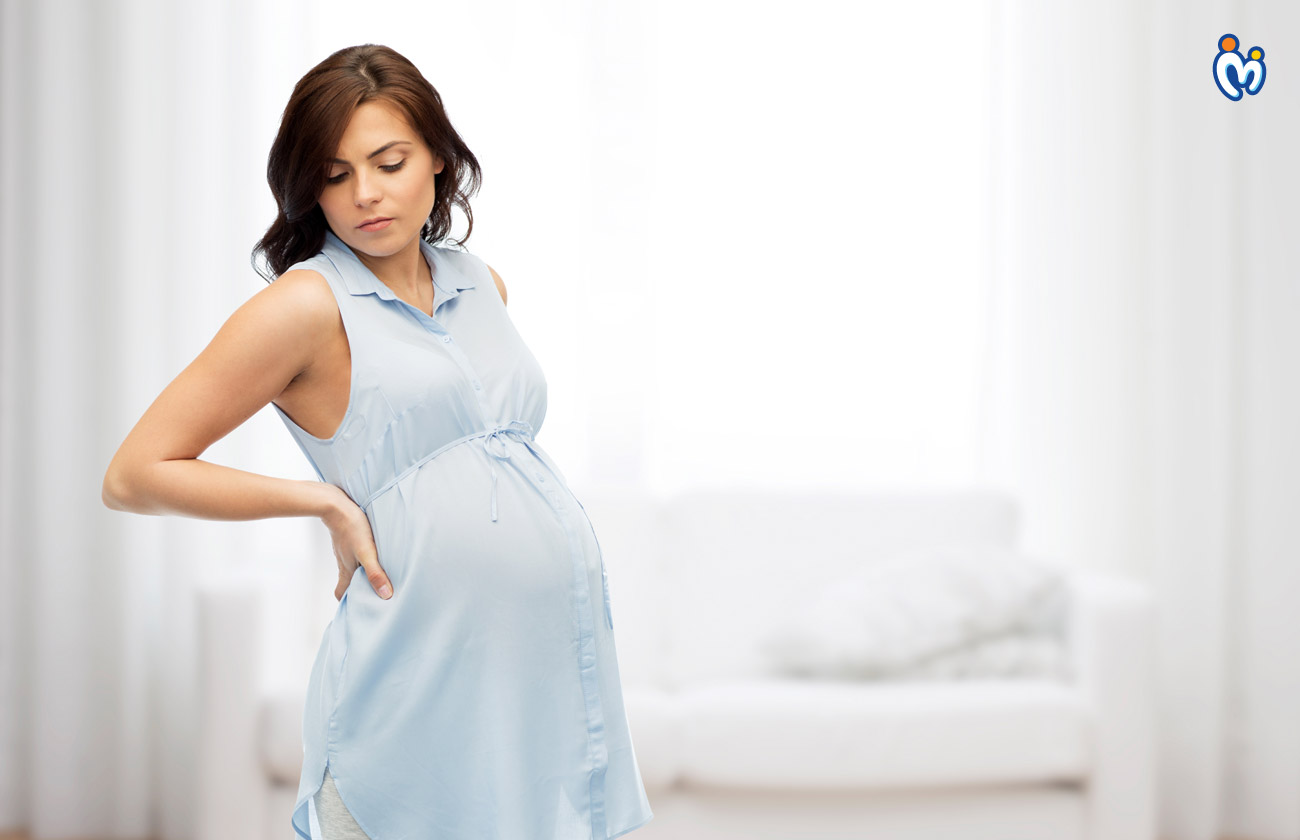 During the course of a pregnancy, there are a number of physical changes that occur in one’s body. Apart from the more common and mostly minor issues like morning sickness, bloating, itchy skin and swollen feet, there can be a few more serious physical issues that might arise. Gestational Diabetes is basically the high amount of blood sugar that occurs during pregnancy and disappears after the birth of your baby. Though it can occur during any stage of a women’s pregnancy, the most common time is during the second half of the pregnancy. Though rare, thyroid issues can cause problems for the baby and the mother both during the pregnancy. Diagnosing thyroid during pregnancy can be difficult as the symptoms of Thyroid are actually very similar to small issues being felt during pregnancy. But medical tests can help with the diagnosis quite effectively.

Morning sickness might be a normal thing during pregnancy, but Hyperemesis is a severe form of the same. Due to the frequent vomiting, there are chances that you might become dehydrated or even dizzy. In such cases, it is always better to seek treatment. Placenta previa is a condition in which the placenta becomes implanted in the bottom of the uterus, thus covering the cervix. As a result of this, the mother cannot give birth to the baby via normal birthing process, i.e vaginally. One of the main symptoms of placenta previa is painless bleeding. As any signs of bleeding during pregnancy should be checked, it is always better to go visit your doctor if such a problem occurs.

During any stage of a mother’s pregnancy, if one notices any signs of the above listed problems or any other complications, then it is always advised that you visit your physician especially if the symptoms you begin to notice have lasted for more than 2 weeks.