The Egg Donation Process: An Overview 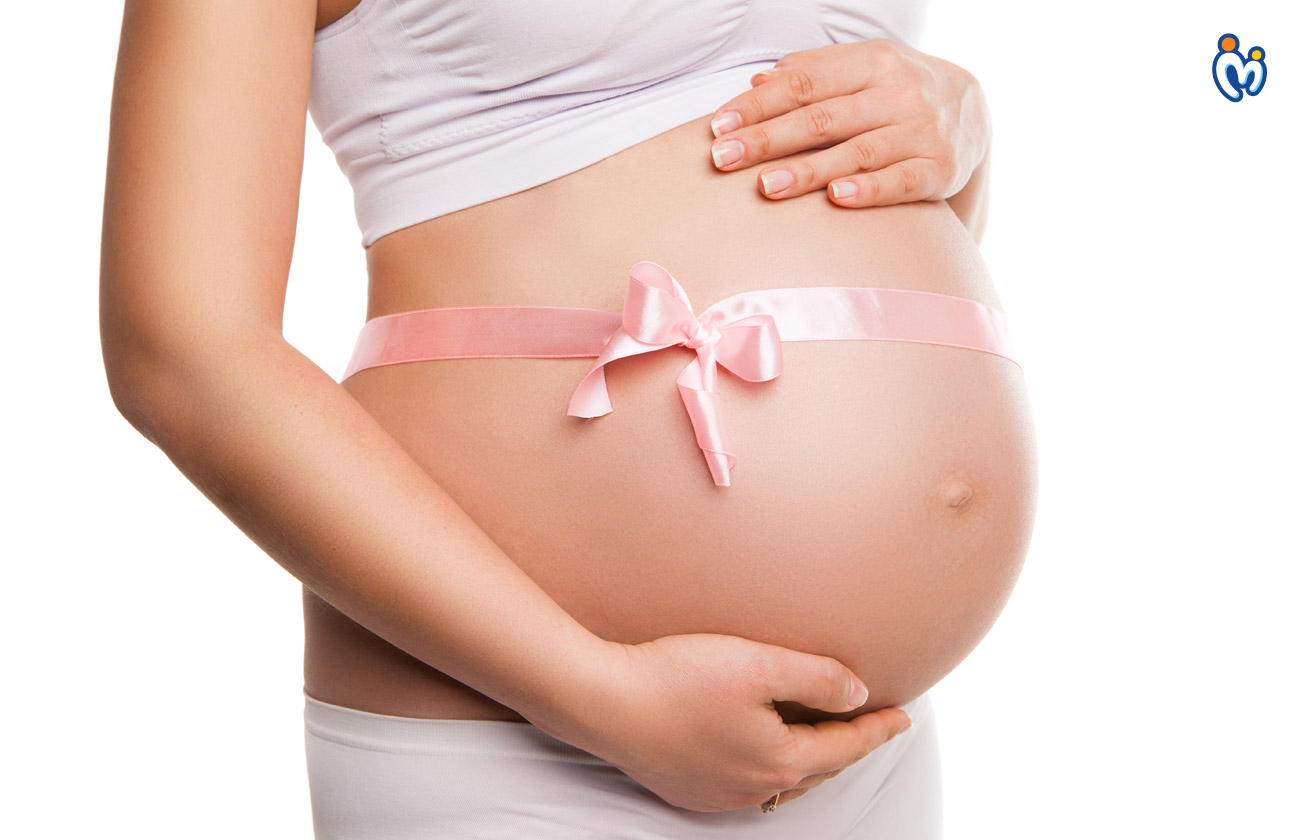 The Egg Donation Process: An Overview

Did you know that since the year 1978, this assisted method of reproduction has faced a number of technological advancements, as a result of which the success rates and the predictability of this procedure has increased many-fold!

There are a few sections of this method that are proving to be extremely beneficial when it comes to helping couples out.

Egg cryopreservation essentially means freezing of eggs. This method has been around for more than a decade now and was basically introduced to help women who were undergoing cancer treatments to preserve their eggs prior to starting treatment. When this method was introduced, the chances of the frozen egg losing cell viability were more as compared to today, thanks to all the technological advancements that the field of gynecology has seen.

The new method of freezing eggs called vitrification is quite rapid in nature, as a result of which the cellular integrity of the eggs that are frozen remains intact. If women plan on ever having kids later in life, they can preserve their eggs when they are in the prime of their reproductive youth.

Since the time the process of egg freezing has become popular, the need for egg banks has increased. Egg banks, exactly what they sound like, are very similar to sperm banks. The best part is that any couple, who is having an issue conceiving a child, can now choose an egg from the egg bank that is full of eggs from frozen egg donors.

This in turn makes sure that one is able to avoid the higher costing and other complicated procedures, that are usually related to fresh egg donations. The best part is that egg banks are also willing to offer infertile couples a bigger selection from the donor candidates.

So how does someone know which is the best embryo that should be used for transfer into the uterus? So, in order to makes sure that an embryo is compatible with a certain body,and does not carry specific gene disorders, conducting pre-implantation diagnostic methods/tests is important.

Things like fluorescent in situ hybridization (as known as FISH) and other tests like comparative genomic hybridization (CGH) help in establishing the chromosomal integrity of the fertilized embryo during IVF cycles.

Another technological advancement that the gynecological scene has seen is the analysis of embryo metabolism. This is what helps in determining the embryo quality in the culture. And the best part? This is a non-invasive procedure! How amazing is that?

We are sure that due to the day to day technological development that is taking place, no couple who is looking forward to enjoy the wonders of parenthood will be left empty handed!