Know the Significance of the World Thalassemia Day 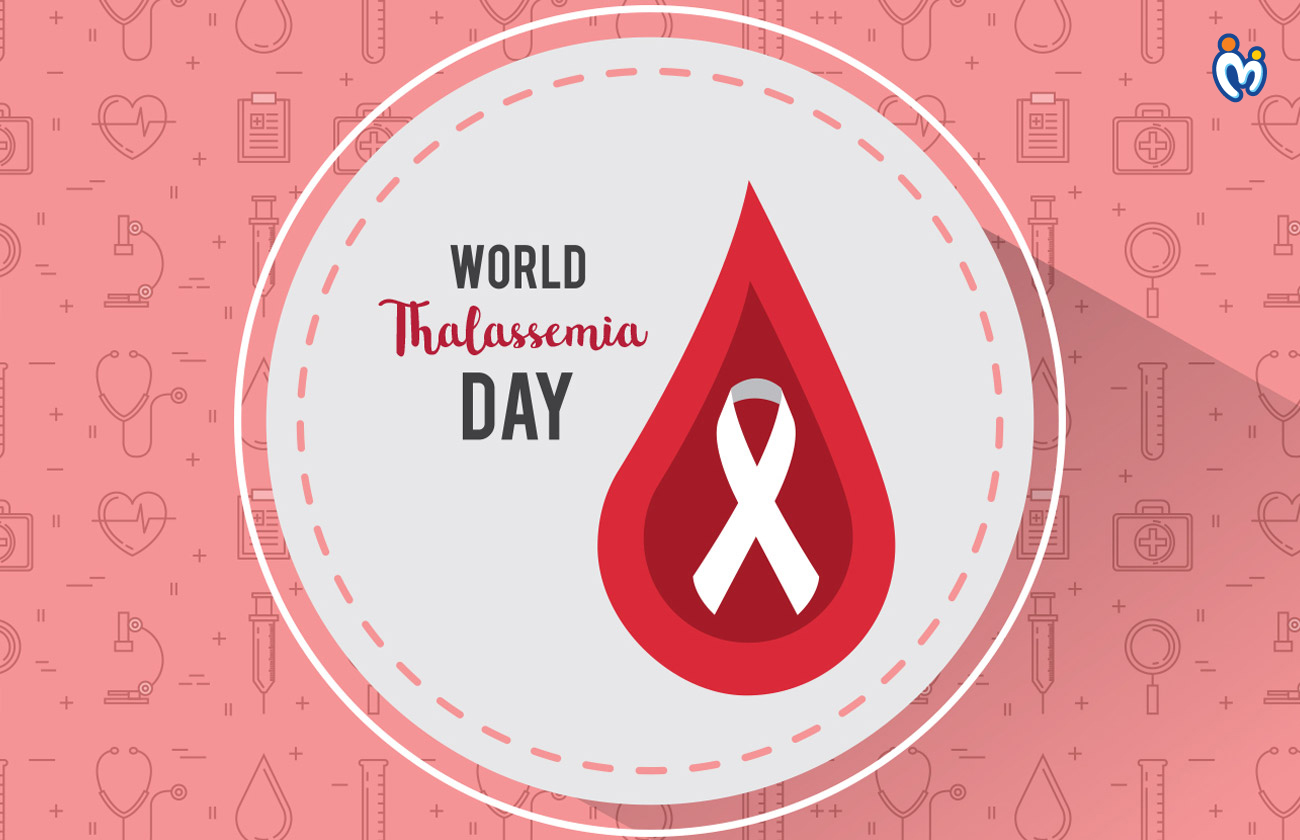 Know the Significance of the World Thalassemia Day

World Thalassemia Day is observed every year on the 8th of May. Thalassemia is a genetic disorder that could prove to be fatal and affects nearly 10,000 children in India each year. Since it is a genetically transferred disease, the child that is usually affected is one, both of whose parents are carrier of the defective gene.

Thalassemia is characterized by the abnormal production of Haemoglobin in the body and as most of you know, Haemoglobin is the same protein like substance that is responsible for the circulation of oxygen in the blood.

There are three types of Thalassemia, namely Alpha, Beta and Haemoglobin E, also known as HbE. A child is more prone to inheriting the disease if both his/her parents are carriers of the disease. If in case only one parent happens to be the carrier, then even though child will be born a carrier of the disease, he/she may not show any symptoms.

The symptoms of Thalassemia can easily be confused with those of Anaemia, and the symptoms may vary according to the severity of the disease as well. Some of these symptoms may include

Nowadays, a lot of pregnancy related tests include a genetic blood test to check whether the parents or the grandparents of the child, who is yet to come into the world, are the carrier of this disease or not. And even though Thalassemia is dangerous disease, there is a huge chance that a child suffering from the disease can grow up to live a healthy life.

Residents of few states are especially prone for this disease therefore, in such states like Maharashtra, Haryana there should be much more focus on doing blood test essential before marriage rather than Janam Patri so that a diseased child is not born.

However, if the severity of the disease varies, the patient might have to undergo treatments that could possibly involve blood transfusion or even bone marrow transplant.

However, the main point is to spread awareness about this disease, which, with the right kind of nutrition and diet, and treatment in other cases, can help thousands of children lead a normal life.