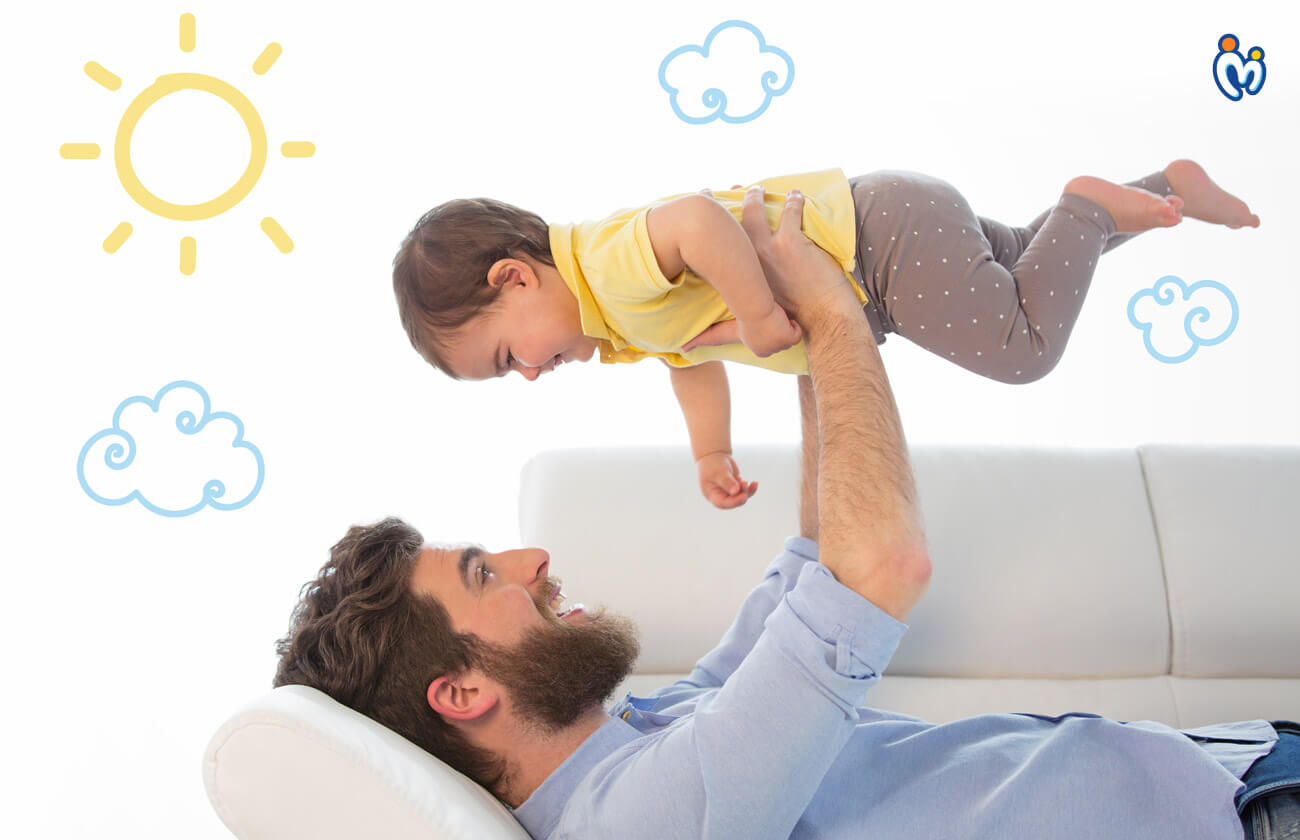 Celebrating fatherhood and honouring fathers across the world is one thing that we forget to do sometimes, and something that truly does deserve all the attention that it can get. Being celebrated since the Middle Ages in Europe and then spreading to Latin America, father’s day is one thing that rightly needs its fair share of credit.

The very first time the idea of celebrating the day came into being was suggested by Mrs Sonora Dodd, in the year 1909, and the very first celebration took place in the year 1910 in USA on June 19th. The main purpose of the day is to recognize the efforts and contributions that fathers and father like figures have had on the lives of children, and to honour them in any way they can be honoured.

It is a worldwide celebration, though not a marked holiday as such, but that does not make it any less of an occasion, specially when the focus is on recognizing and appreciating the work that fathers and father figures put into making their babies’ and the little ones’, they are responsible for, life easier and more fruitful.

It truly is high time that the fathers too were appreciated for the help and effort they put into making a child’s life meaningful and more fulfilling and that is precisely what this day looks forward to doing every year! 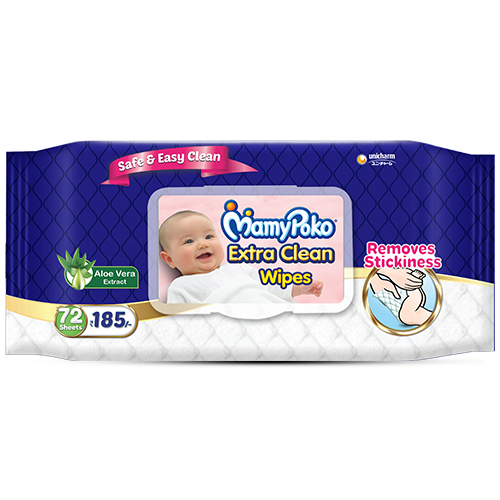 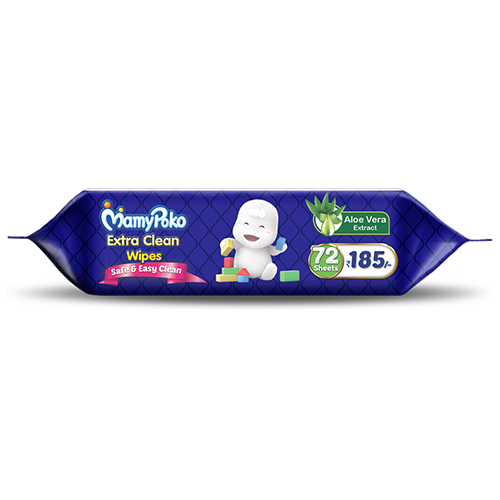 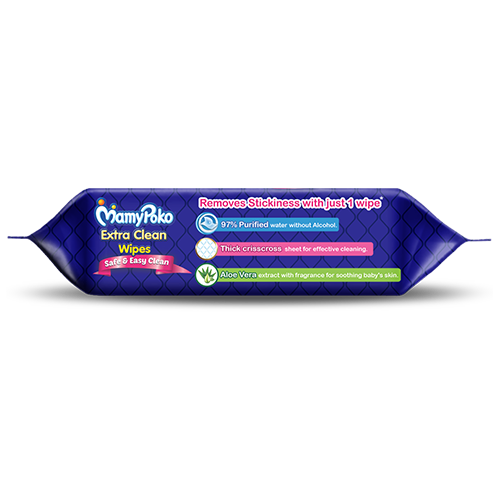 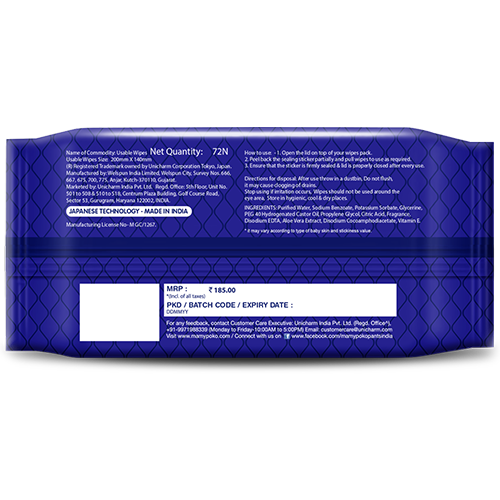