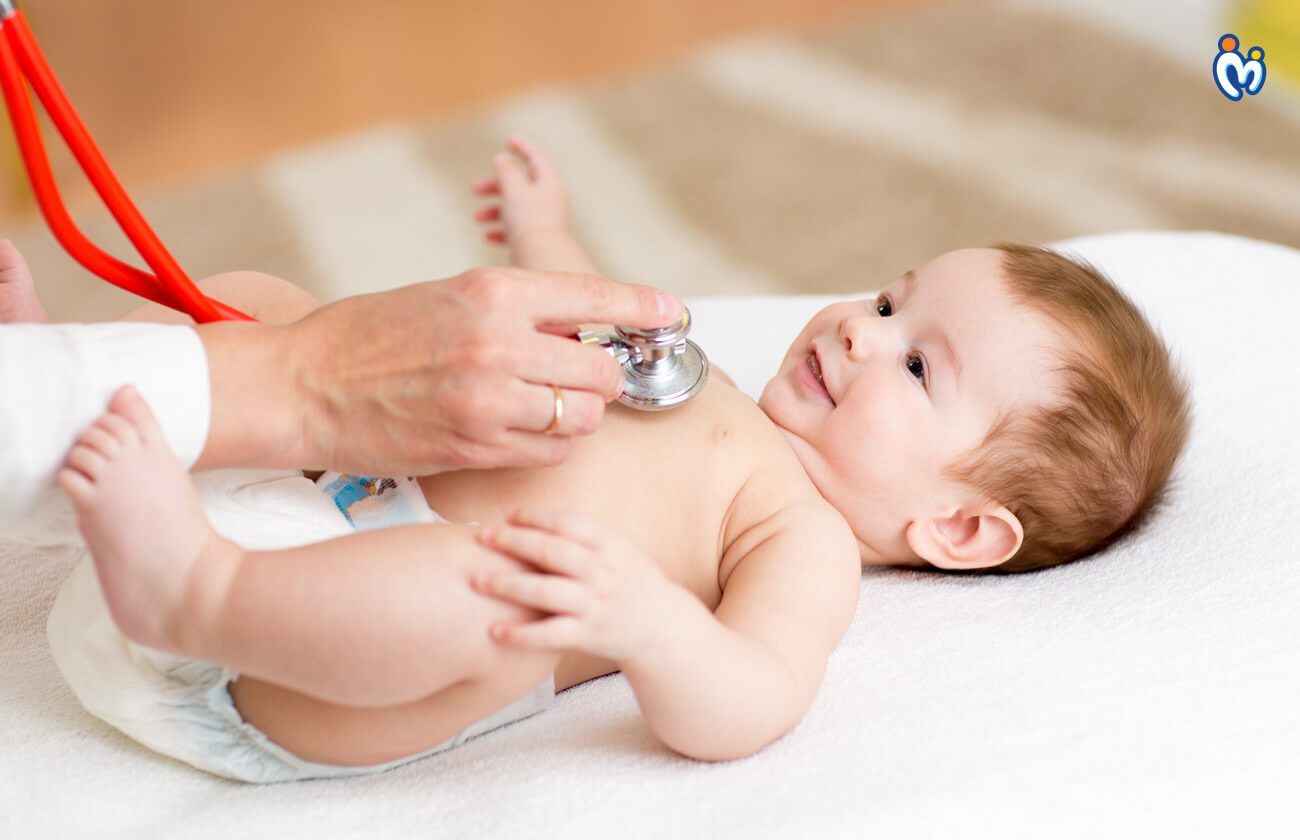 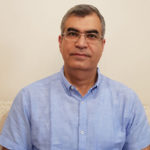 Newborn Screening is a safe and simple test that screens over 50 metabolic and genetic conditions that can be hidden in your baby.

Screening for a disease should be done for those diseases which fulfill following criteria:

Newborn screening for common metabolic disorders should be an integral part of newborn care as early detection and treatment can help prevent intellectual and physical defects and life threatening illnesses. It has been divided into 3 categories.

Category A is recommended for all newborns and the diseases include Congenital hypothyroidism, Hearing deficit, congenital adrenal hyperplasia, G-6-PD deficiency and sickle cell disease.

Category C involves screening (in resource-rich setting/expanded screening) for 30-40 inherited metabolic disorders may be offered to ‘well-to-do’ families, especially in urban settings where facilities for sending sample to laboratory are available.

The conditions for which neonatal screening has been proposed in Indian scenario include hearing loss, congenital hypothyroidism, congenital adrenal hyperplasia (CAH) and glucose-6-phosphate dehydrogenase (G6PD) deficiency.

Why do babies require blood tests?

We are aware of the fact that most of the kids look healthy and are healthy at birth. Once feeding is initiated there are certain metabolites which get formed as a consequence of digestion of milk which can result into production of harmful substances which doesn’t allow child to grow well. If detected on time and treated appropriately the damage to the child is prevented.

What is the data as far as India is concerned?

In India, only less than 1% of infants are screened and every year over 1.6 million babies are born with birth defects. The mortality rate in India is at an alarming 44 per thousand live births.

It is important to remember that a baby might appear completely normal at birth, but it is still important to do this test.  As most of these conditions are hidden and are not apparent at birth. It is also good to get the test done early as this can pave way to get timely treatment and save the child from several irreversible damages.